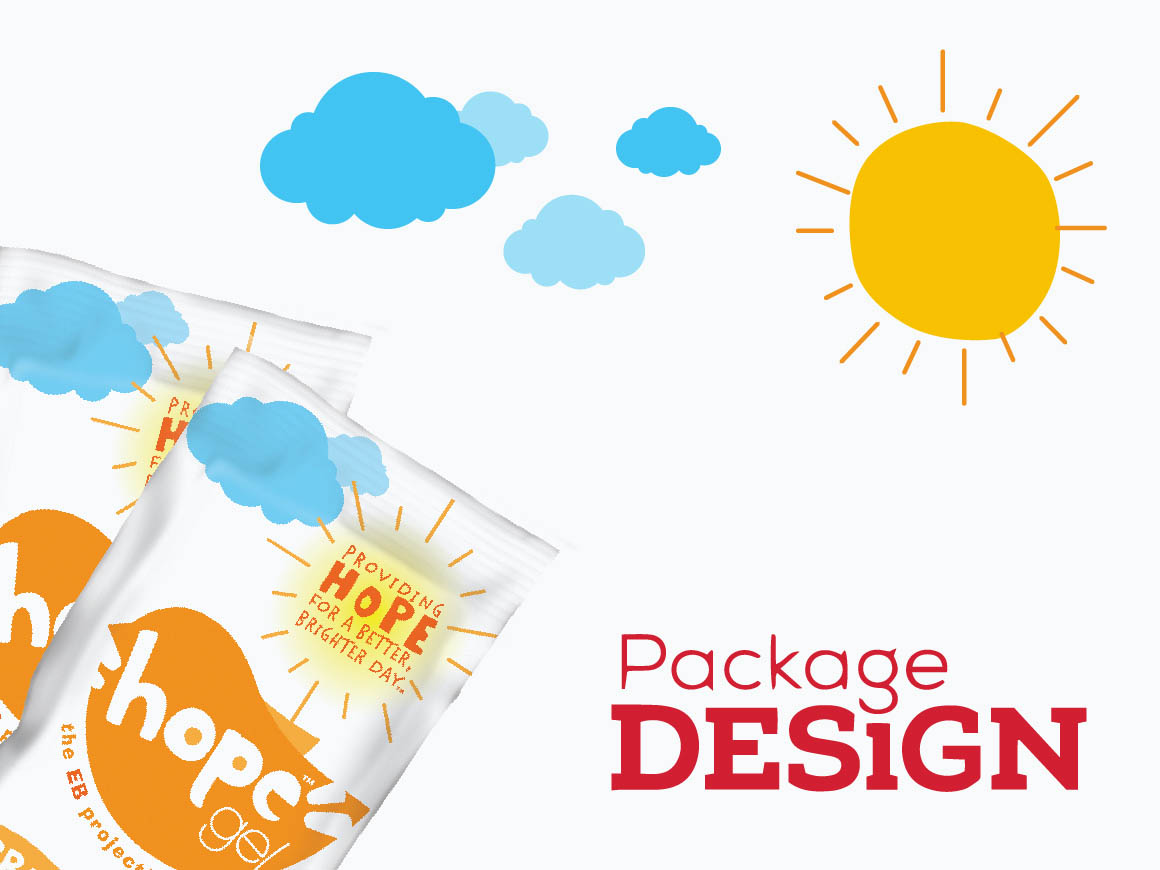 When a nonprofit develops a life-changing food for hungry children, it finds getting kids to eat the unusual looking product challenging.

Inside this pouch, a mother has heard, there is something like a miracle—a nutritional wallop of proteins, fats and amino acids that will help her 1-year-old boy, who weighs only 10 lb., to live another day. She’s holding him, and now it’s their turn.

Behind them, a line of children and adults extends beyond the front door of Hospital Sacré Côeur in northern Haiti and down a small road. Half of the 8.4 million people who live in this poor country are children, and malnutrition is the leading cause of death among those under five years old.

A relief worker shows the mother a lightweight, disposable packet and describes its contents: 220 calories, 11 grams of fat, 11 grams of whey protein that won’t clot in the child’s stomach. It’s an orange-flavored gel, the worker explains, so no water is necessary. The mother opens the pouch, and the child consumes it.

What’s inside this package can curb severe acute malnutrition. In this case, it’s much-needed nutrition for a sick son. But this year, thousands of emaciated Haitian children will ingest this miracle food, aptly called Hope Gel, because they see a bright sun graphic.

“We learned pretty quickly that what’s printed on our packaging is just as important as what goes inside of it,” says Dr. Nathan Feldman, co-founder of EB Performance LLC in Boca Raton, FL, with his partner Dan Schapiro.

“When we launched Hope Gel [in 2011], we were focused on getting the ingredients right, and on our mission to address worldwide malnutrition, but we didn’t really dwell on branding and packaging,” says Schapiro.

He and Feldman had worked with food scientists to create the formulation for Hope Gel, a nutritional supplement that’s simple to consume (it can be sipped or placed in feeding tubes, unlike pastes or bars) and easy to distribute (it doesn’t require refrigeration and can be stored for up to a year). Hope Gel impressed Dr. Jeffrey Miller, an urologist who performs free surgeries in Haiti. Miller was instrumental in securing support of the Boca Raton Regional Hospital Foundation, which helps to fund the Hope Gel project.

The product wasn’t the problem; perception was. “An early version of the packaging had a clear pouch, and another version was white and nameless,” says Terri Goldstein, owner of Goldstein Group Branding, a U.S.-based branding consultant. “A great hunger gel was being received as if it was medicine—kids weren’t consuming it because the design and packaging weren’t engaging to them.”

Each year, Goldstein Group Branding chooses a charity project to tackle, and this year, its creative team was energized by the possibility of turning EB Performance’s mission into a milestone. “It’s not every day that we get to work on a brand that can help save lives,” Goldstein says.

Utilizing its Shelf Sight Sequence process of applying color, shape and symbol to a brand, Goldstein Group Branding used bright colors, bold shapes and a playful bird to underscore the Hope Gel theme of a “better, brighter day.” The rm, which works with brands such as Bayer Healthcare and New World Pasta, took a consumer-product approach to the pro-bono project.

Instead of being viewed as medicinal, Goldstein says, Hope Gel needed to be presented as a “flavorful, easily digestible, fun substance that makes the road to nourishment a little sweeter.” Also, Goldstein Group Branding wanted the package design to include enough information, such as nutritional data, to assure relief workers about the product’s value, but not so much to cause a language barrier.

Miller remarks that the impact of GGB’s design was immediate. “The kids had been treating our product like we had handed them Brussels sprouts,” he adds. “Now they are enjoying the gel as if we had given them candy.”

Feldman adds: “We were thrilled with the new design concept, but we also had to make sure the packaging itself would hold up, and wouldn’t compromise the effectiveness of the gel.”

Ken Murtaugh, Glenroy’s regional manager, says he was inspired by the heart of the Hope Gel mission, but realized the project wouldn’t succeed unless Glenroy’s packaging engineers used their heads—understanding the ingredients, expected lifecycle and distribution method of Hope Gel, as well as the type of packaging equipment that packaging film would run on.

After a series of discovery questions, Murtaugh determined the key to proper Hope Gel packaging was providing an extremely high barrier against oxygen, moisture and light. The product would need to travel by plane and be consumed in sunny areas. “The benefits of consuming the gel would be diminished if those barriers got through the packaging,” he says. “Light can cause gels to change consistency and coagulate, and letting oxygen through is even worse.”

To provide maximum protection, Glenroy devised a five-layer structure for the Hope Gel pouch. Glenroy reverse-printed graphics on the outer layer on 48-gauge polyester (just below 0.5 mil in thickness), and married that layer with aluminum foil. Glenroy’s technology for co-extrusion coatings and laminations employs computer-controlled extruder dies with computerized gauge controls, and the rm included an extrudate that ties the foil to sealant material.

“The package stands up well to active ingredients,” Murtaugh says. “Also, it’s lightweight, so it’s easy to transport and carry.

“It was an honor to work on this project,” he adds, echoing a sentiment also shared by Goldstein. “What these folks are doing is incredible, and it shows how packaging can go a long way in helping the world.” 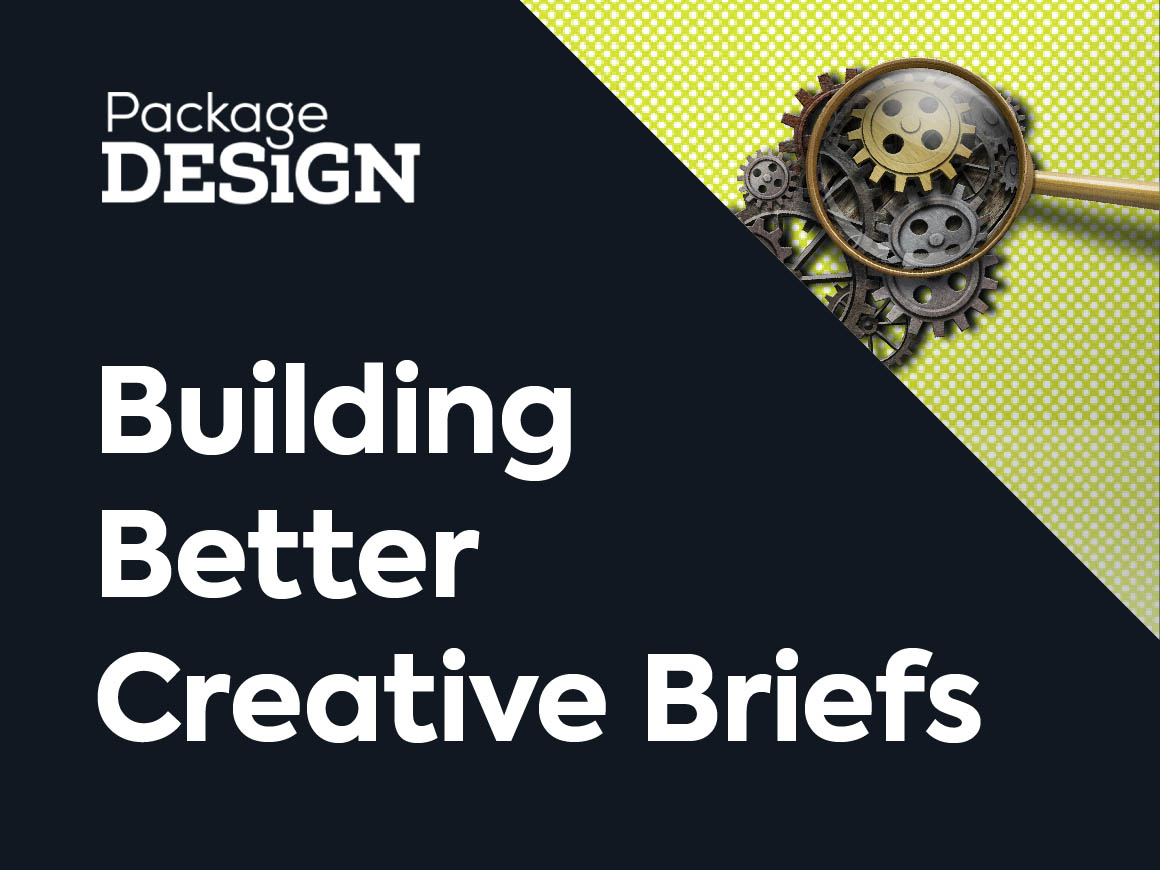 Read Terri Goldstein’s latest article from Package Design Magazine about creative briefs, RFP’s and how to produce a winning proposal. 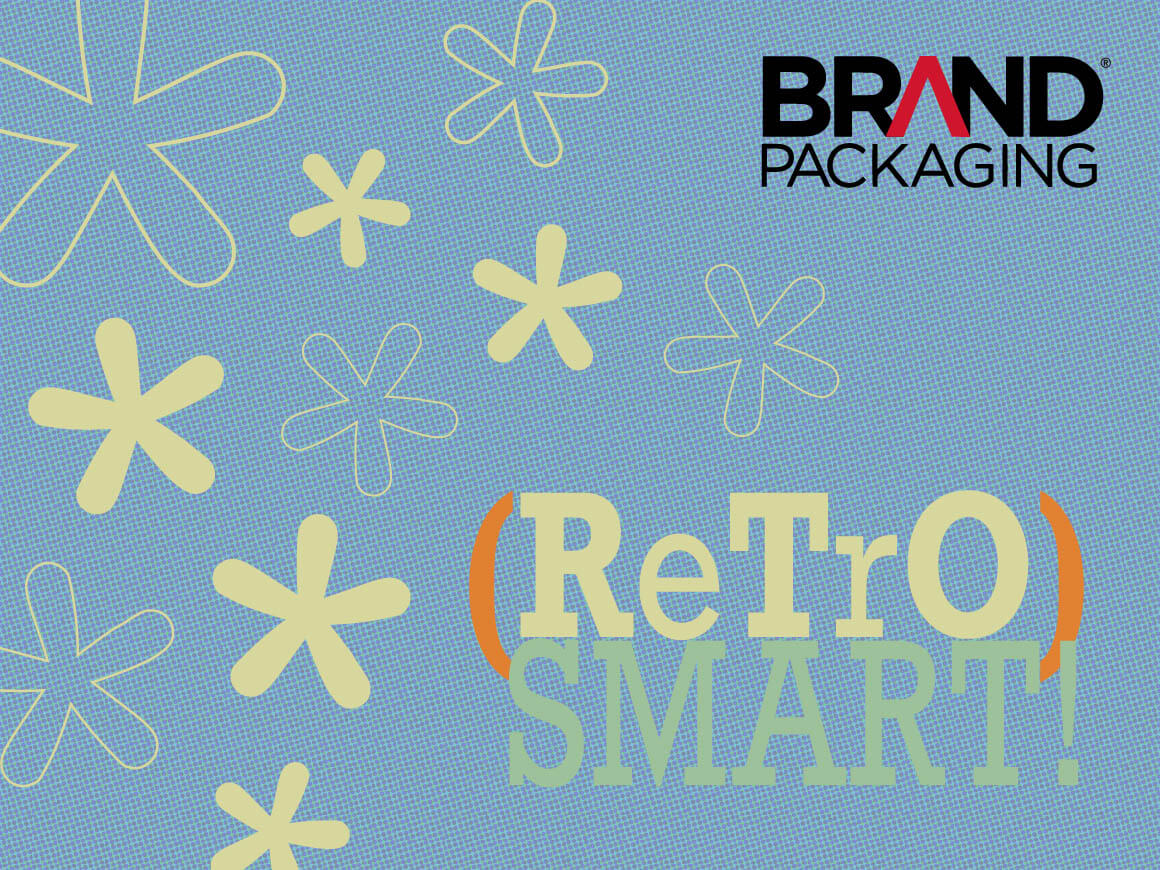 62 percent of Americans wish that more brands would bring back versions of their product designs as they were offered years ago.
View More Insights